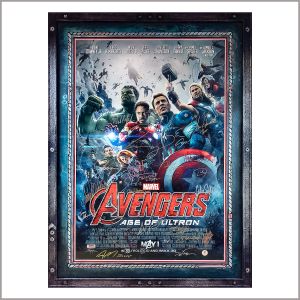 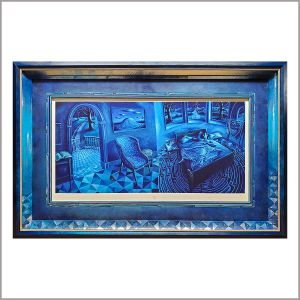 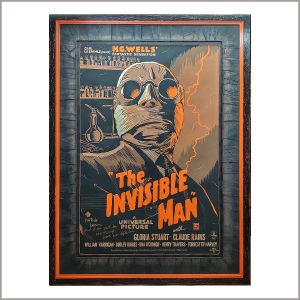 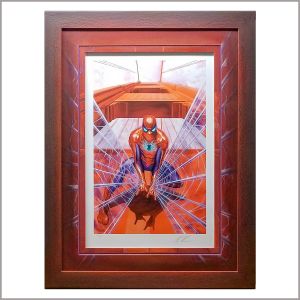 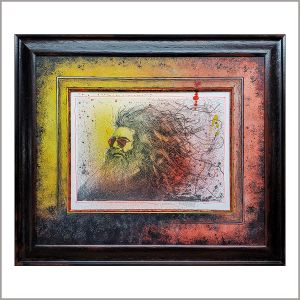 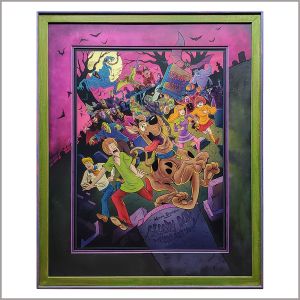 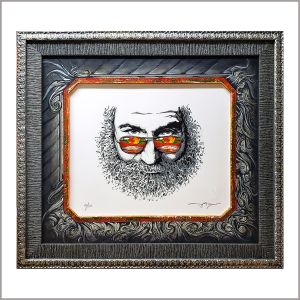 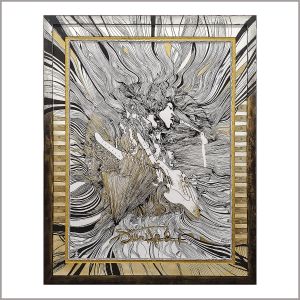 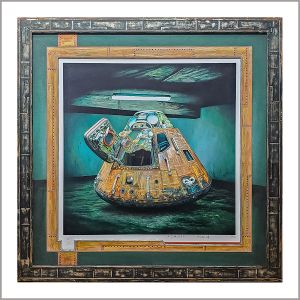 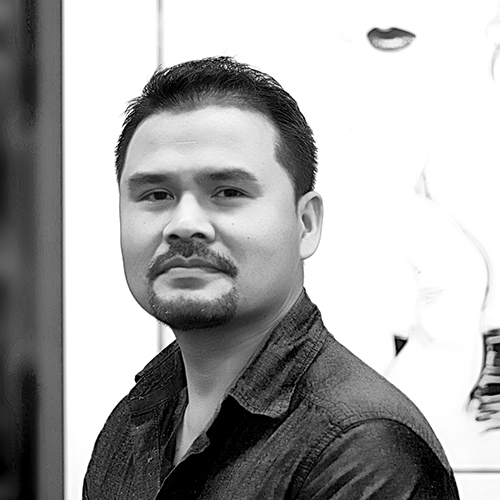 Kosal has over 20 years in the picture framing industry. His past experience includes managing and framing in both large chain frame stores and independent galleries. Kosal’s framing philosophy is built around his belief that custom framing is a true partnership between the framer and the customer, with a focus on the art and its environment. Kosal's award winning designs have been featured in the Picture Framing Magazine, including a cover feature in 2014 . 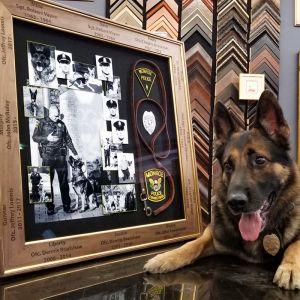 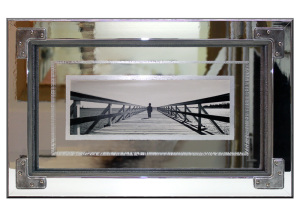 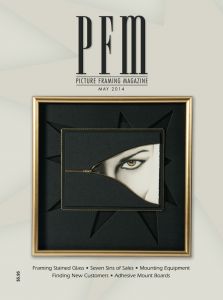 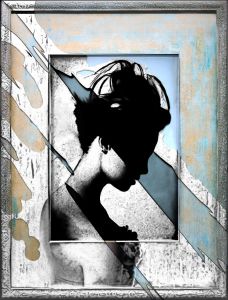 One of our happy customers

Kosal's talented suggestions, interest, and sensitivity to the project were all much appreciated.

Feel free to send a message, phone or email me directly, I'd love to hear from you!